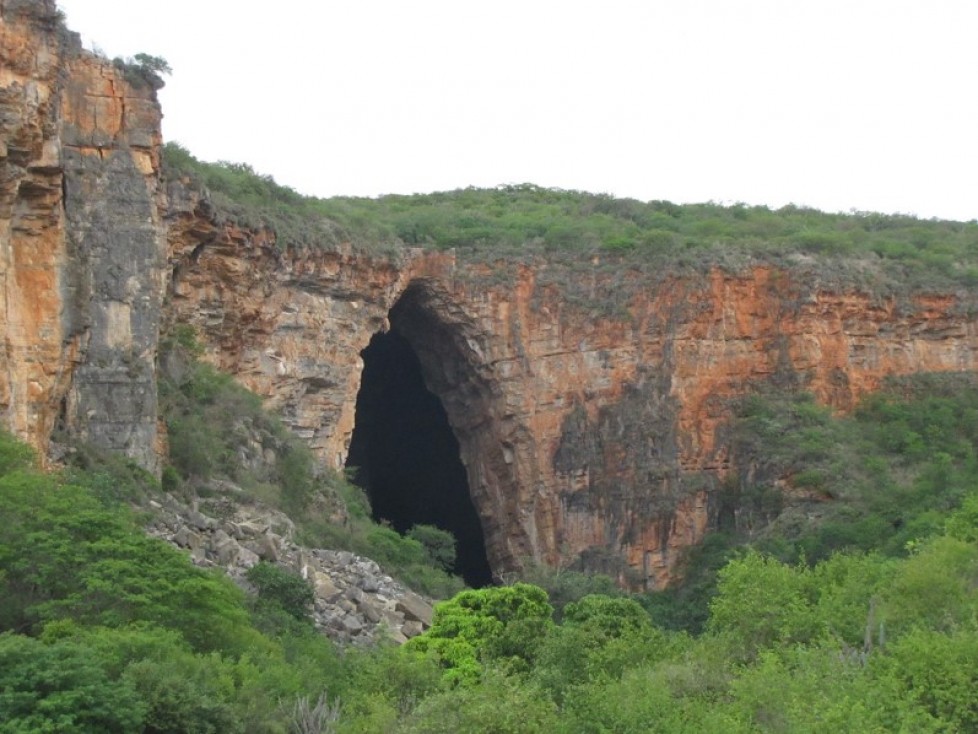 The knowledge of cave biota in the Caatinga is still incipient. Studies on the identification of groups and ecological characteristics of the caves are essential to the planning of cave conservation in the Caatinga. The main objective of this project was  to establish a diagnosis of cave communities in the Caatinga and the main threats incident in the caves, creating action proposals for the conservation of these environments. Invertebrate collections were made from detailed searches throughout the extent of the cavities. The impacts on the cave biota were evaluated from the structure of these communities in each cavity as well as their environmental and trophic characteristics. Uses and environmental changes in and around caves were qualified based on forms filled out during visits and indicated the condition of the interior and exterior of each cavity. 64 cavities were sampled in the states of Minas Gerais, Bahia, Sergipe, Alagoas, Piauí, Pernambuco, Paraíba, Rio Grande do Norte and Ceará. We observed 943 morphospecies of invertebrates of at least 152 families, with at least 102 troglomorphic species observed in 30 caves. Among troglomorphic species, at least 95 comprise new taxa. The most frequent uses were Speleological visitation (70% of the caves) and tourism (33% of the caves). The most frequent impacts are directly associated to uses; the trampling and soil compaction (42%) and trash presence (24), being the most frequent. Extreme degrees of impact were observed in 7 cavities, high in 8 cavities, medium in 8 cavities and low in 42 cavities. Altogether, 7 cavities were identified as extremely vulnerable, while 33 cavities are highly vulnerable, 21 were identified as with medium vulnerability and only 4 cavities showed low vulnerability. Four hotspots of subterranean biodiversity were defined in the Caatinga, namely the regions Felipe Guerra (RN), the region of Campo Formoso (BA), the Chapada Diamantina region (BA) and the region of Carinhanha and Iuiú (BA). These are priority areas for the conservation of subterranean biota in the Caatinga and should be preserved on an emergency basis. Regarding the microbiota, we found the presence of at least five genera of bacteria (group Corynebacterium, Mycobacterium, Nocardia and Rhodococcus; genus Bacillus; genus Lactobacillus; genus Staphylococcus and genus Micrococcus) and 53 species of fungi belonging to the genera Aspergillus, Chaetomium, Cladosporium, Emericella, Eupenicillium, Eurotium, Fusarium, Paecilomyces and Penicillium. Some fungal isolates showed enzymatic synthesis, and two species of the genus Aspergillus were even  discovered and described.