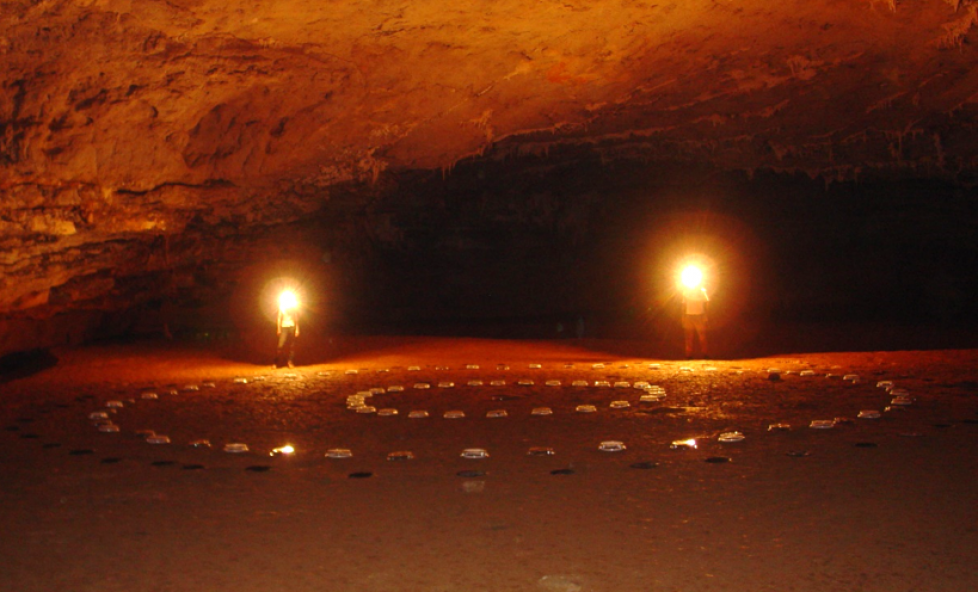 This project provided important information about the ecological succession in bat guano. By conducting an experiment using guano from insectivorous bats successional processes were effectively monitored over a period of one year. To perform the experiment, guano was removed from the Gruta Boa Esperança, TO, sterilized and  divided into 140 guano deposits, which in turn were divided into five different treatments and installed in the Gruta do Brega, MG, in order to isolate the different factors that make up the ecological succession in bat guano. 14 collections were made, through which the composition of the invertebrate community was observed. The material was collected for determination of pH, moisture content and percentage of organic matter in the guano and for the cultivation of fungi and bacteria. From indifidual and joint analyzes of these components we can determine or which factor(s) influence the other(s) and how these influence the ecological succession. The change in pH was more intrinsically related to the  invertebrates than the moisture percentage of the deposits. Organic matter did not present significant results with any other studied factor. The dispersion of bacteria and fungi is intimately related to invertebrates. These also work in control of the fungi population. Through analysis of similarity and community structure over time intervals, it was possible to establish three successional stages: colonization, resource assimilation and species dispersion. The three ecological succession models, facilitation, inhibition and tolerance were  identified in this work