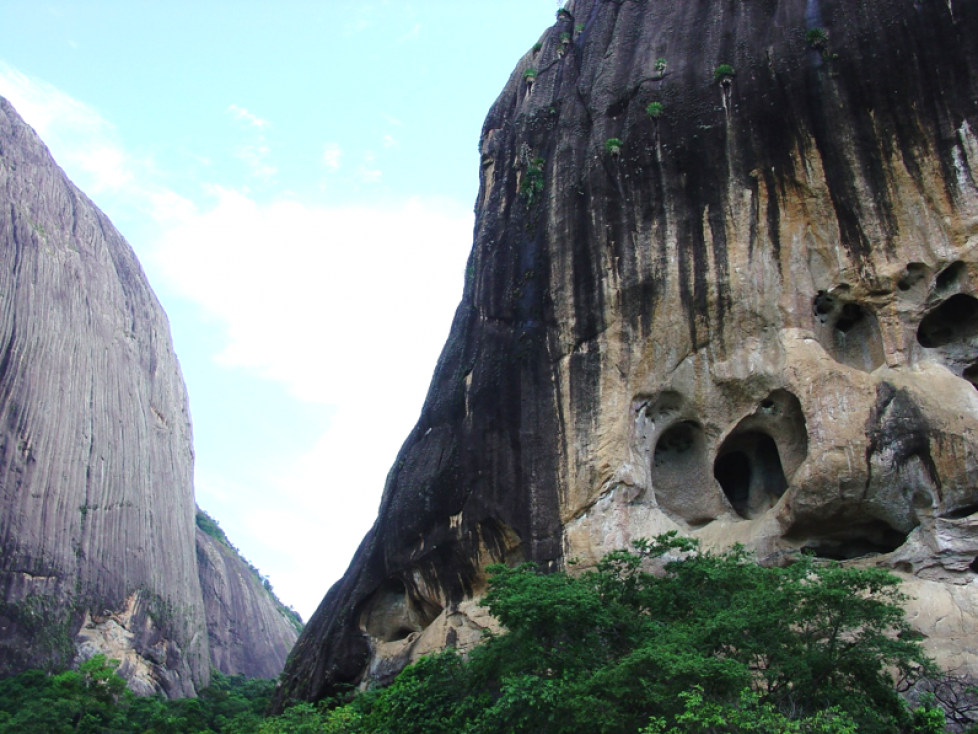 The Brazilian cave fauna began to be recorded in a broader and systematic way only  since the 80s. However, many of these studies were restricted to the Vale do Ribeira in the south of São Paulo and northeast of Paraná. Thus, the present study aimed to evaluate the composition, richness, diversity, dominance, endemism, and similarity of invertebrate communities in 103 caves present in the Brazilian Atlantic Forest. The community structure was related to physical and topographical parameters of the caves. Heterogeneous ecological conditions, in terms of trophic structure, endemism and the different types of rocks in which the caves are inserted, allow a high diversity, low similarity and many endemic centers for the caves of the Brazilian Atlantic Forest. However, it is too early to observe patterns in the distribution and diversity of wildlife, since most historic studies are under represented, the lists generated are still to the taxonomic level of orders and families and the number of caves studied is low. This situation justifies emergency and detailed studies on the largest possible number of caves in the Atlantic Forest in order to demonstrate caves and areas of high biodiversity and endemism, so that they can be preserved.