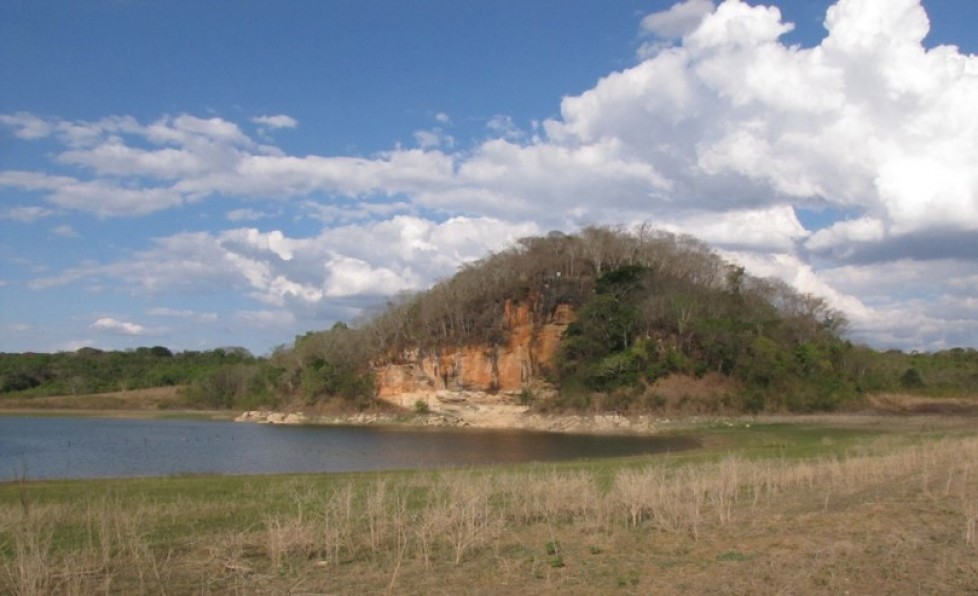 The municipality of Lagoa Santa / MG has a large number of caves in carbonate rocks, most of which is situated in an environmental protection area, known as APA Carste de Lagoa Santa. Among these caves, some stand out such as: the Helictites Grotto, with importance to speleological tourism; Macumba and Túneis Grotto, for their importance from an archaeological point of view; Pacas e Sumidouro Grottos, by the presence of perennial water bodies and especially the latter being used as a dump for garbage and waste. In the region the Lapinha Cave also receives great attention. It has been open to mass tourism since 1968, mainly due to its geological beauty and for being one of the caves which the Dane, Peter Lund (1801-1880), visited in Brazil. It is noteworthy that recently visitation was suspended between 2010 and 2012 for the re-installation of the electrical system and renovations to its public access. In this context, this project has generated data regarding the composition, richness, abundance, diversity, dominance and similarity in six caves located in the Sumidouro State Park, municipality of Lagoa Santa - MG. 9051 individuals distributed in 175 morphospecies belonging to at least 87 families were observed. The Túneis/Macumba  Grotto was the richest (78 species), followed by Lapinha (75 species). The richest order was Araneae (34 species) followed by Diptera (32 species), contrasting with the order Neuroptera, which showed only one species. 2 species with troglomorphic features were found: Trichorhina sp (Isopoda: Plathyartridae) occurring in the Lapinha Grotto, Pacas e Helictites, and a mite Labidostomatidae (Acariforme), which was found only in the Lapinha grotto. This latter requires special attention, given its restricted distribution and extremely  reduced population inside the cave, which receives tourist visitation.