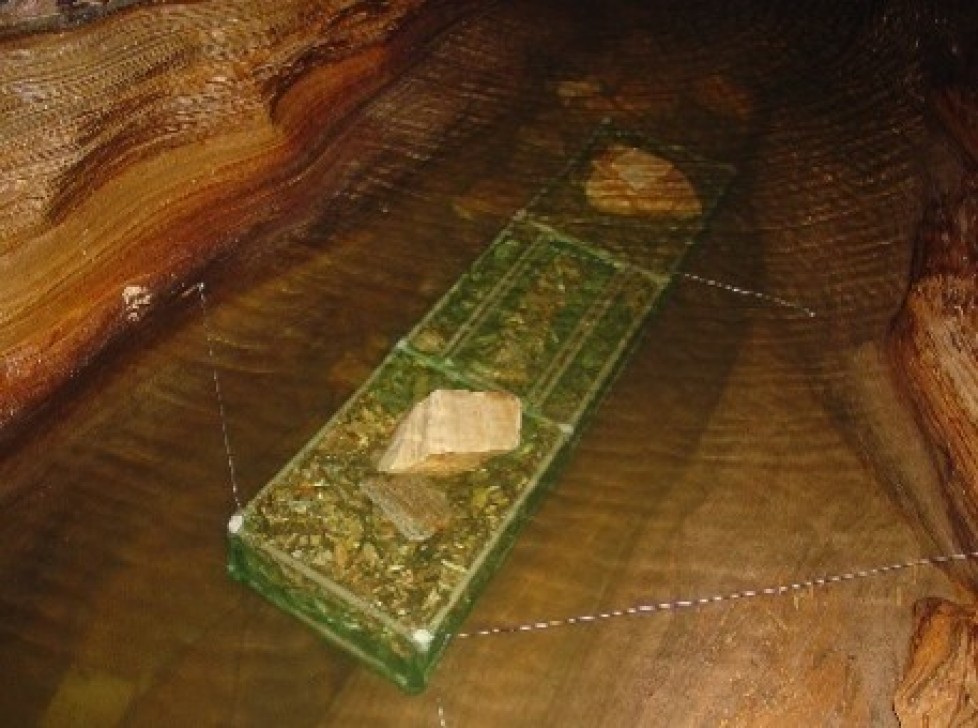 The permanent absence of light and high tendency to oligotrophism are generally considered determining factors in the establishment of species in subterranean environments. However, studies related to the characterization of the fauna and its relationship with biological processes of nutrient production, transfer and processing in cave systems are infrequent. The present study investigated the epigean and hipogens stretches of a creek that runs through the Mandembe grotto (Luminárias, MG), through the determination of  physico-chemical parameters and structure of the aquatic invertebrate fauna. It was possible to verify the existence of differences between the epigean/hypogean gradient of the stretch of creek, both as to environmental and biological aspects. There is evidence that one area is progressively determining the patterns found in the next environment. It was possible to verify that the hypogean segment is presented as a transition zone between the upstream and downstream compartments of the cave. The work was also carried out in order to test the consequent influence of food resources on the aquatic cave community through a trophic enrichment experiment. The methods used were strictly grounded in the plant food resource supply processes occurring upstream from the creek outside the cave. It is worth noting that this is the first study in the world that involves a trophic enrichment experiment in a cave. It was possible to verify that through the addition of diverse trophic resources, the hypogean community could potentially equal the epigean, verifying the existence of a relationship between resource availability and community structure. These results indicate that the scarcity of food resources is an important selective pressure that acts on the cave aquatic community under study, however, factors such as the absence of light also restrict the establishment of organisms. This work was intended to contribute to the expansion of biological knowledge in quartzite caves, as well as ecological processes common to aquatic cave environments. Thus we sought to offer information for the aquatic invertebrate fauna  conservation in caves with similar characteristics.