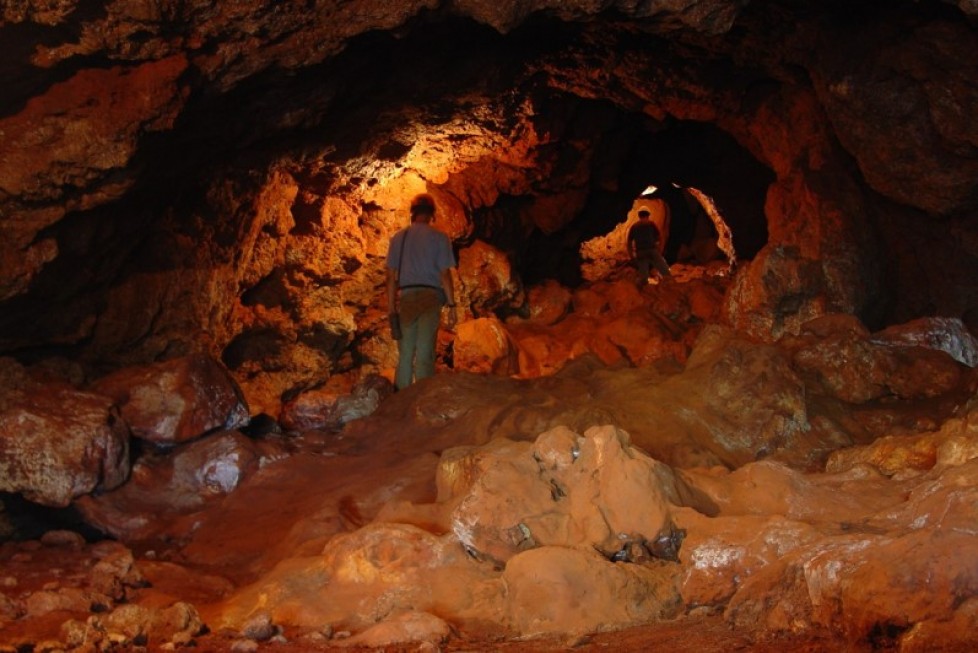 The Brazilian speleological potential is indisputable. It is estimated that more than 150,000 caves may exist throughout the country, of which a little more than 11,000 are registered. Of these, only a portion have already been biologically inventoried. In addition, more detailed biological or ecological studies have been conducted on a much smaller amount of caves. Biological studies in caves of Brazil are concentrated in carbonate cavities, although there are caves associated with various lithologies in the country, few studies include other systems such as quartzite, sandstone and granite. Caves associated with ferruginous fields were, until a few years ago, ignored in bio speleological studies. Even if there had been knowledge of the existence of some of these cavities, their generally reduced dimensions led to an interpretation (erroneous) that they could be biologically little diverse. Recent studies conducted in some iron ore caves have revealed, contrary to what one might imagine, extremely complex communities living under very peculiar conditions. In these communities, many troglomorphic species have been found that have evolved in these systems. Such studies have shown that ferruginous caverns are variable environments, but with a high potential for the establishment of biological communities. In this context, the aim of this project (long term) is to understand the structure and functioning of communities associated with Brazilian ferruginous caves. To this end, numerous caves have been sampled in the Iron Quadrangle and in the Carajás region, the two most important Brazilian ferriferous areas.