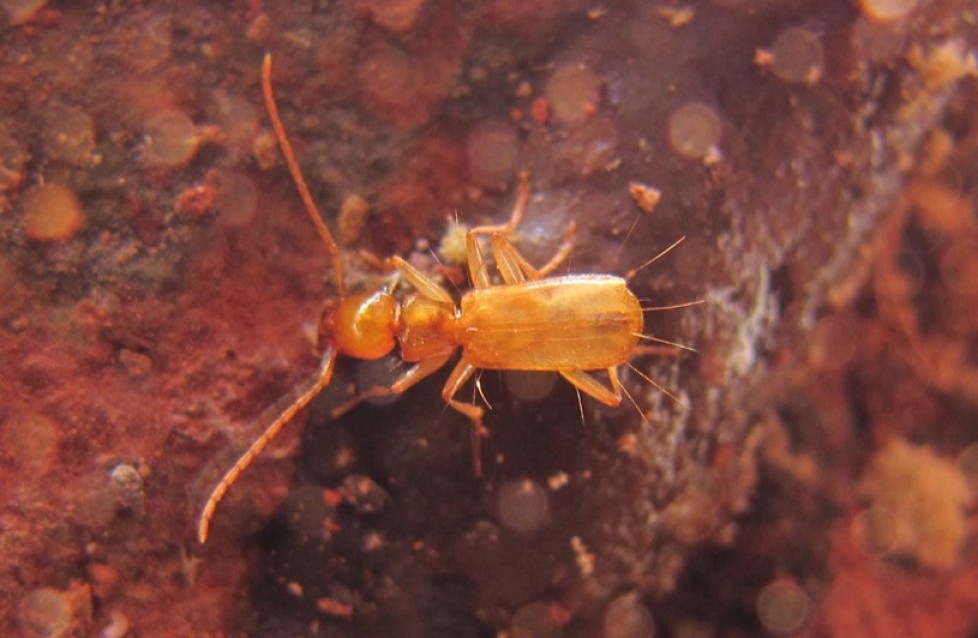 The Coarazuphium make up a genus of beetles (Coleoptera: Carabidae: Zuphiini) with highest degree of troglo-morphisms in Brazil. To date six Brazilian troglobitic species have been described: C. tessai, C. bezerra, C. cessaima, C. pains, C. formoso and C. tapiaguassu. More recently a species of the genus found in Mexico, called C. whiteheadi was described, the only non troglobite to date. Although the number of described species is small, studies show that Brazilian Coarazuphium are more widely distributed, though the species themselves are endemic. The troglobite Coarazuphium are restricted to one or a few caves. The caves in turn, are subject to major human impacts, threatening the species to extinction. Thus, the main objective of this project is to describe new species, incorporating aspects of habitat and ultrastructural analyzes that help to increase knowledge of the biology of the group. Thus it is expected to facilitate decision-making and actions for the conservation of the genus.