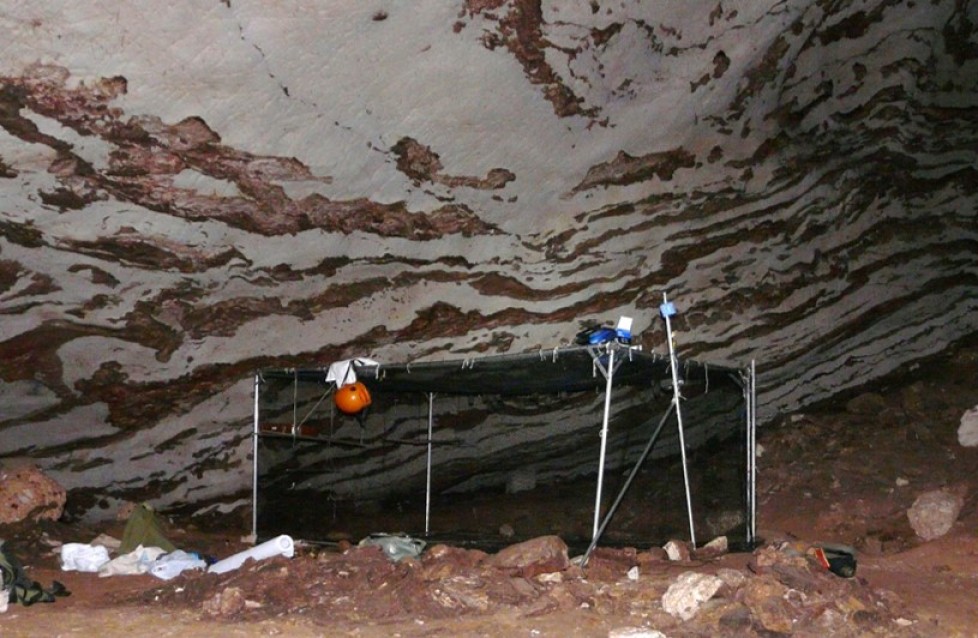 This basis of this project is based on the study of the fruit bat Artibeus planirostris, a widely distributed species with an abundant population, considered an excellent disperser of  seeds. It prefers foliage as shelter, however, they form expressive colonies in caves of Bahia, reaching up to 1000 individuals. The following was the issue that raised our question: "To what extent can we consider Artibeus planirostris that use caves as shelter, a good disperser of seeds, since part of the fecal material is deposited in the cave aphotic zones, areas unviable for plants". Seeking to clarify these ecological interactions (seed dispersal / energy intake) a study was carried out at the Toca do Morrinho (Campo Formoso, Bahia) where of this species has been recorded for more than a decade. The energy intake was sampled by collecting guano deposited by bats inside the cave. Through the collection of guano from specimens kept in captivity, we estimated the total feces produced by the bats. By subtracting the average value representing the total energy intake (average of individuals in captivity), it was possible to obtain how much the target species is contributing to seed dispersal in the Caatinga.